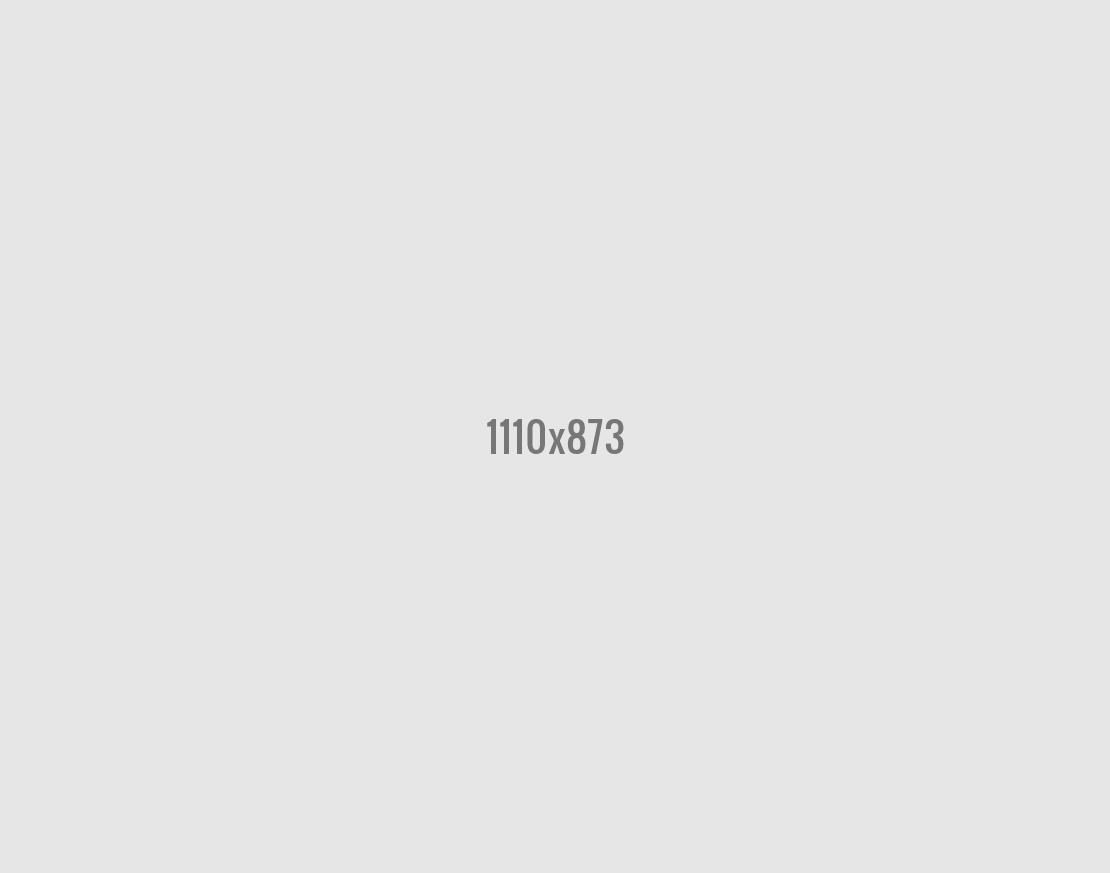 In this study, mice that were administered Klamin® very significantly improved their learning ability. Moreover, their brain showed, besides a strong reduction of oxidation (MDA levels), an incredible increase of cerebral erythropoietin (EPO – +500%) and of its brain receptors (+300%). Cerebral EPO is the precursor of all neural stem cells, and thus contributes too brain and nervous system regeneration.

Here, Klamin® showed a powerful activity to minimize the symptoms of ADHD, such as hyperactivity and inattention, while improving the ability to perform functions in more efficient and precise ways. The authors found that Klamin® also improved the children’s symptoms of autism.

Klamin® contains molecules that are very powerful yet physiological MAO-B inhibitors. MAO-B are enzymes that destroys phenylethylamine (PEA), the main active principle of Klamin®, but also neurotransmitters such as dopamine and acetylcholine. Klamin® suspends the MAO-B activity without destroying the enzymes, which would cause potential side effects.

Of 16 depressed subjects who had not responded to pharmacological treatments, once administered a very small quantity of Klamin® (500 mg.), half of them had a significant improvement of their condition.

16 moderately depressed patients substantially improved their condition with 1 gr. of Klamin® for 60 days, with no side effects.

In this very important study, performed at the National Research Center of Palermo, Italy, in which neuronal cells were stimulated to produce beta-amyloid substance, mimicking Alzheimer’s, Klamin® fully protected the neurons from any damage, reducing the production of beta-amyloid by more than 60% and, more importantly, by turning the 40% beta-amyloid still produce into a non-toxic substance.cells general modulator, with powerful anti-ageing and regenerating properties.